Add description, images, menus and links to your mega menu

A column with no settings can be used as a spacer

Link to your collections, sales and even external links

Add up to five columns

Add description, images, menus and links to your mega menu

A column with no settings can be used as a spacer

Link to your collections, sales and even external links

Add up to five columns

Most soaps on the market contain Sodium Lauryl Sulfate (SLS). It is arguably the most dangerous ingredient used in personal care products, and is in everything (toothpaste, shampoos, cleansers, etc). In the cleaning industry SLS is used in garage floor cleaners, engine degreasers, car-wash soaps, etc. It is very corrosive and readily attacks greasy surfaces which is what makes it such an effective cleanser but at what cost?

Sodium lauryl sulfate is used throughout the world for clinical testing as a skin irritant. Laboratories use it to irritate skin on test animals and humans so that they may then test healing agents to see how effective they are on the irritated skin.

A study at the University of Georgia Medical College, indicated that SLS penetrated into the eyes as well as brain, heart, liver, etc., and showed long-term retention in the tissues. The study also indicated that SLS penetrated young children's eyes and prevented them from developing properly and caused cataracts to develop In adults. SLS may cause hair loss by attacking the follicle. Classified as a drug in bubble baths, it removes the protective layer and dries skin by stripping the protective lipids from the surface so it can't effectively regulate moisture.

Another extremely serious problem is the connection of SLS with nitrate contamination. SLS reacts with many types of ingredients used in skin products and forms nitrosomines (nitrates). Nitrates are potential cancer-causing carcinogenics.Because of the alarming penetrating power of SLS, large amounts of these known carcinogens are absorbed through the skin into the body. A variation of SLS is SODIUM LAURYL ETHER SULFATE or SLES). It exhibits many of the same characteristics and is a higher-foaming variation of SLS.

What is the oil cleansing method?

The oil that is naturally occurring on your skin is called sebum. While you've probably never thought about how it benefits you, it has an important job helping to protect your skin from environmental contamination, bacteria and yeast around us, and keeping our skin oils regulated. See, that's a big job.

Oil cleansing uses the belief that cleansers strip the skin of those important natural oils, leaving the oil production of skin imbalanced which can lead to clogging pores, bacteria growth from lack of protection, and parched skin. Thus, oils in certain combinations are used to breakdown the bad oils clogging pores and kill naturally occurring bacteria which essentially causes skin to detox and heal itself.

How does it work?

One of the most basic principals of chemistry is that “like dissolves like.” The best way to breakdown sebum/oil, is by using another oil similar in composition.

By using the right oils, you can cleanse your pores of dirt and bacteria naturally, gently and effectively, while replacing the dirty oil with beneficial oils that heal, protect and nourish your skin. When done properly and consistently, the Oil Cleansing Method can clear the skin from issues like oily skin, dry skin, sensitive skin, blackheads, whiteheads and other problems caused by mild to moderate acne, while leaving your skin healthy, balanced and properly moisturized.

Many use castor oil when using the oil cleansing method. We have found that much too drying so, we use other oils with wonderfully beneficial nutrients.

Read about our amazing ingredients in the tabs HERE 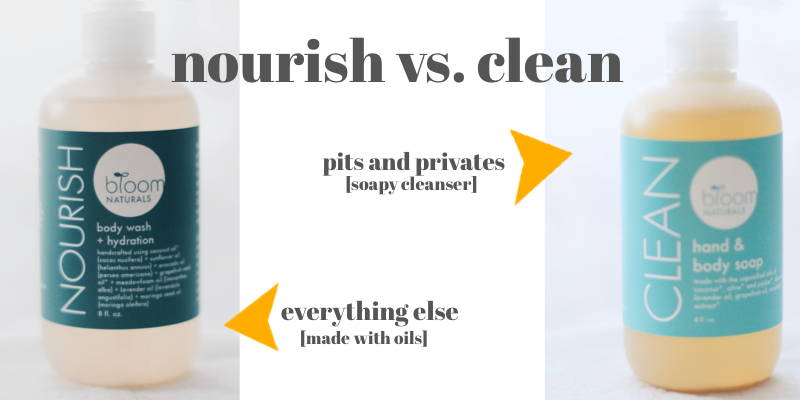 With our 30-day money back guarantee, you have nothing to lose but dull, aging, & irritated skin (& toxic ingredients) 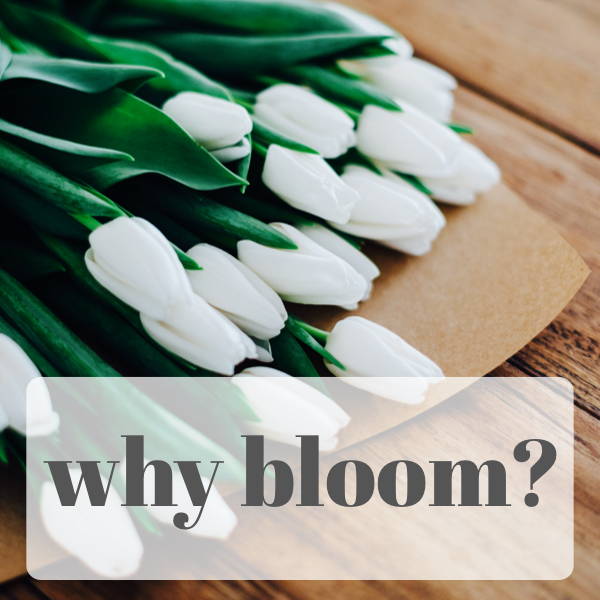 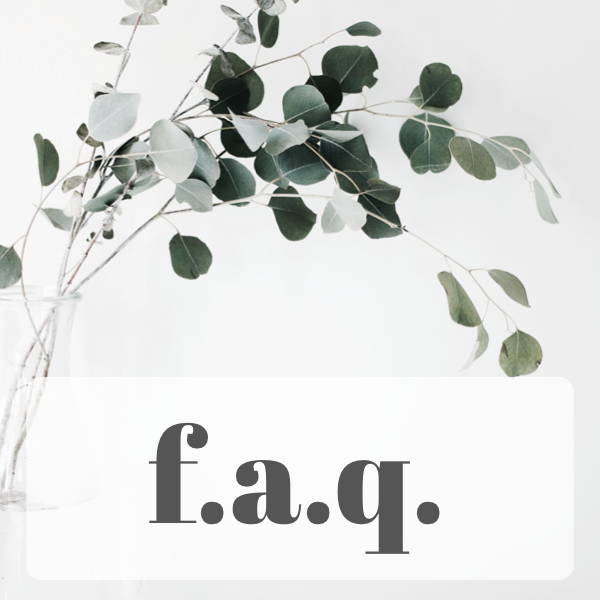 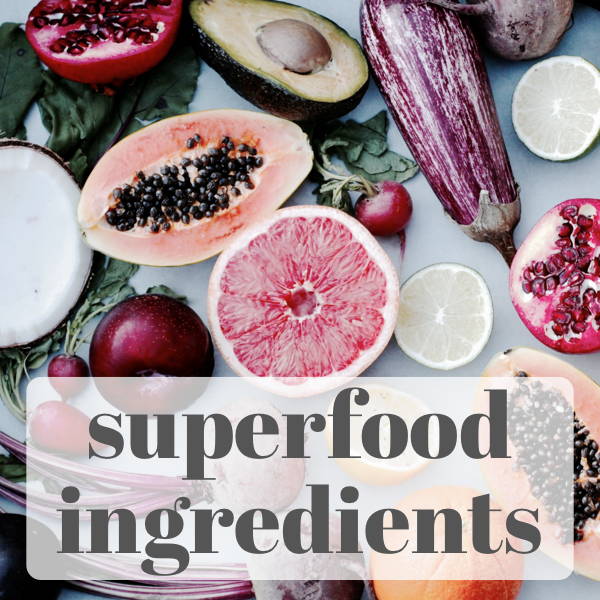 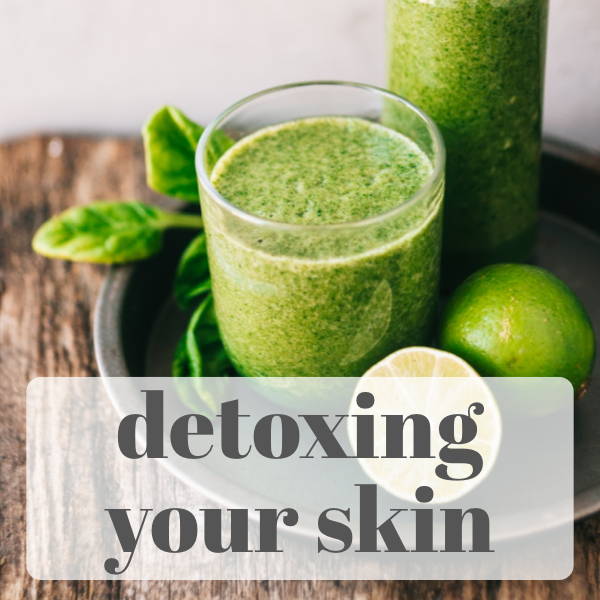 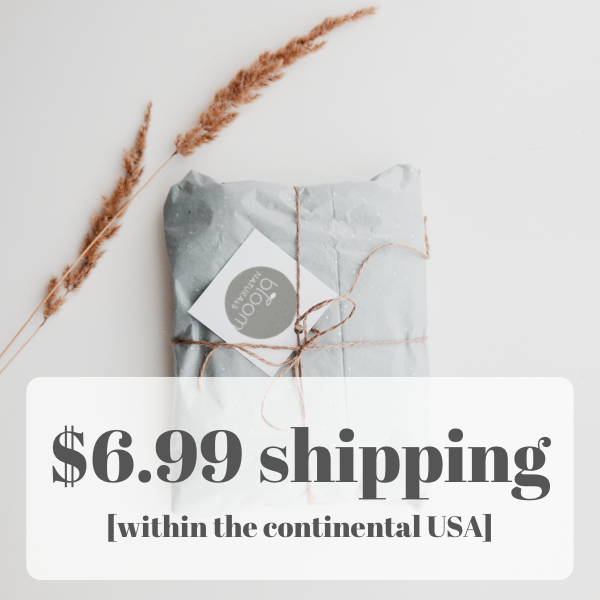 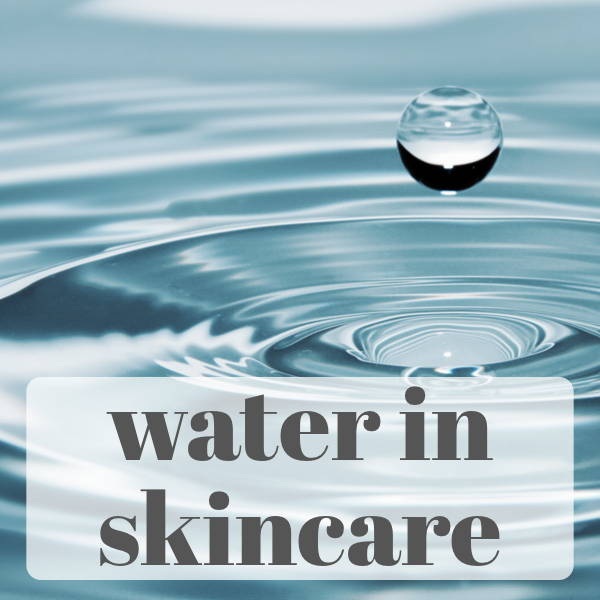 We have solutions for everyone. 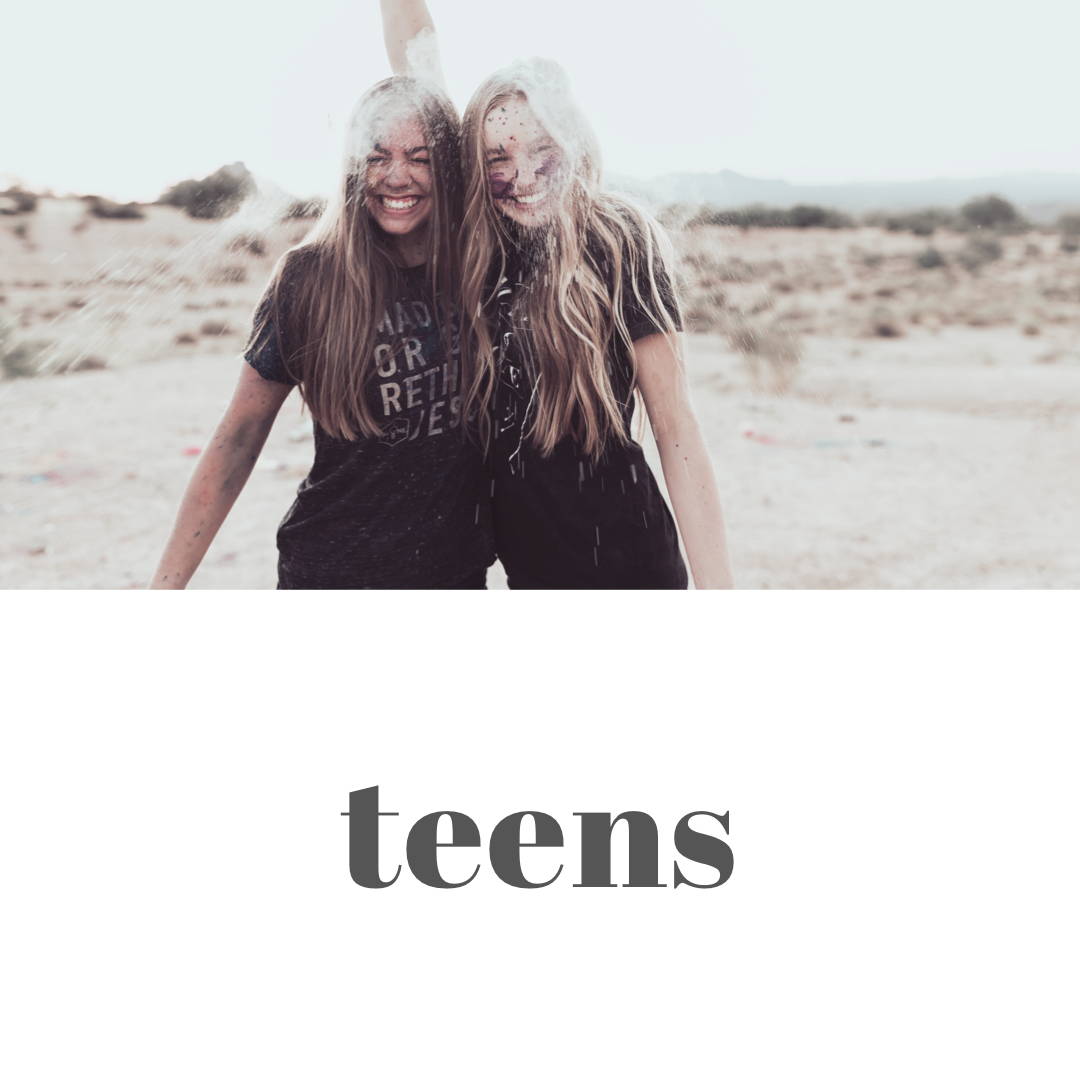 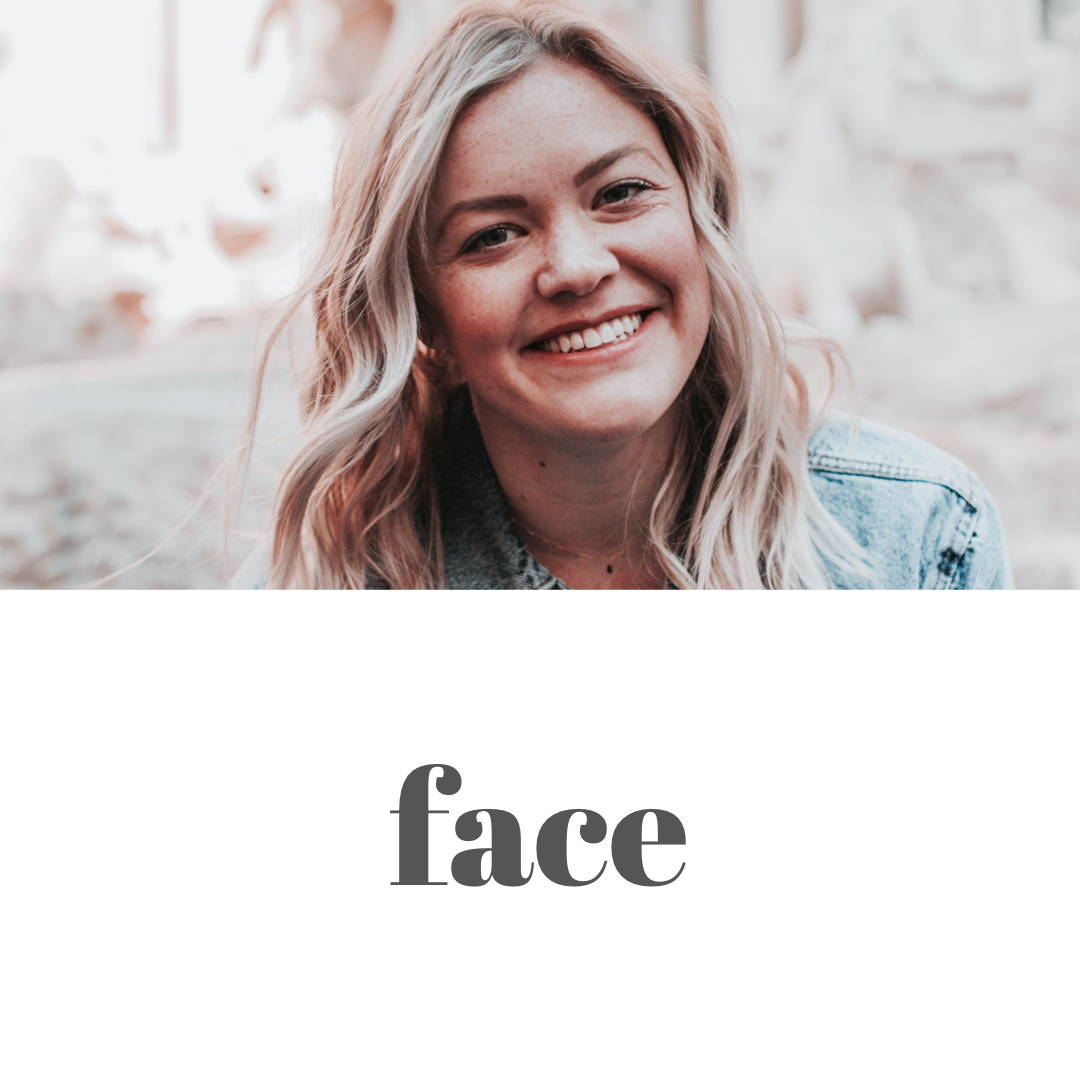 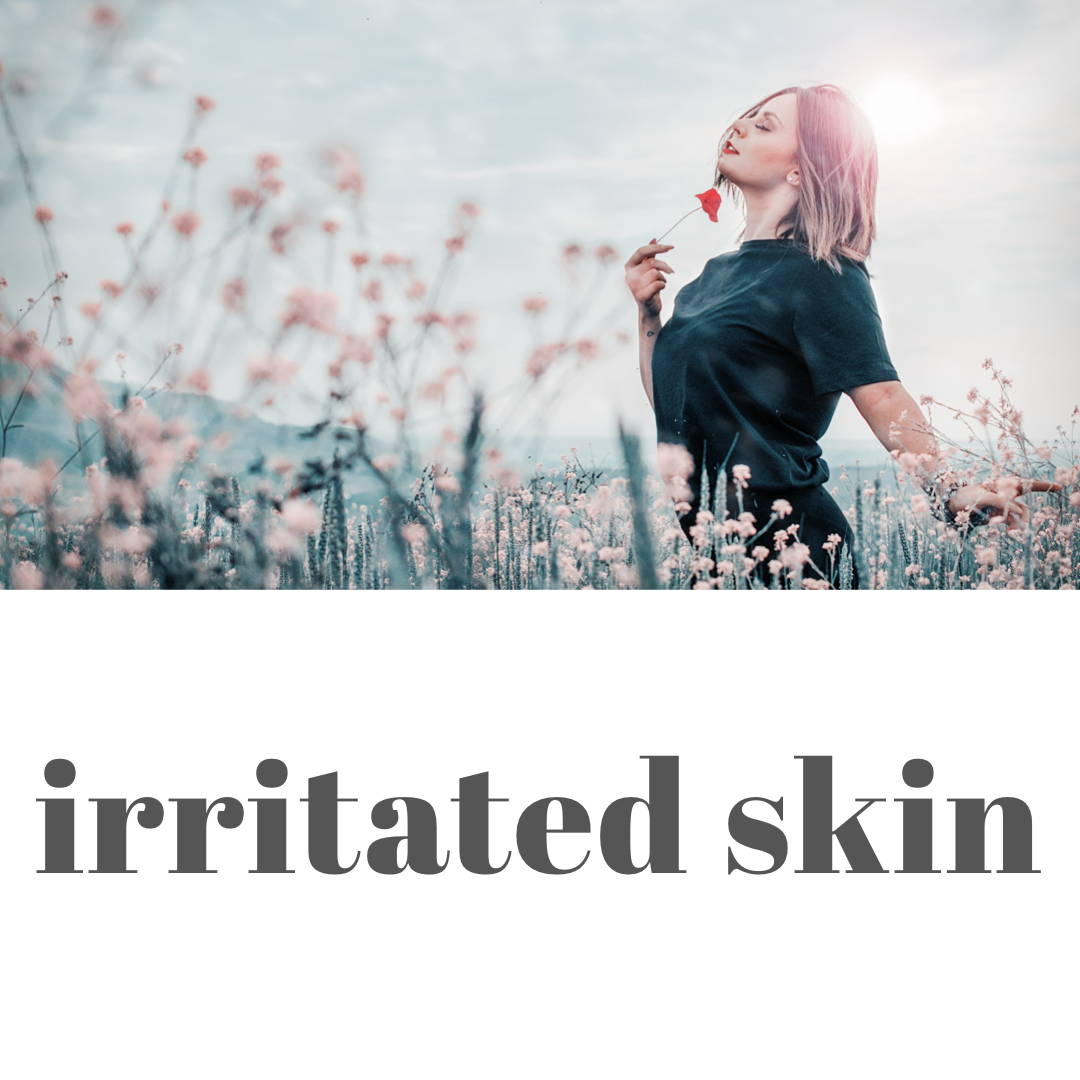 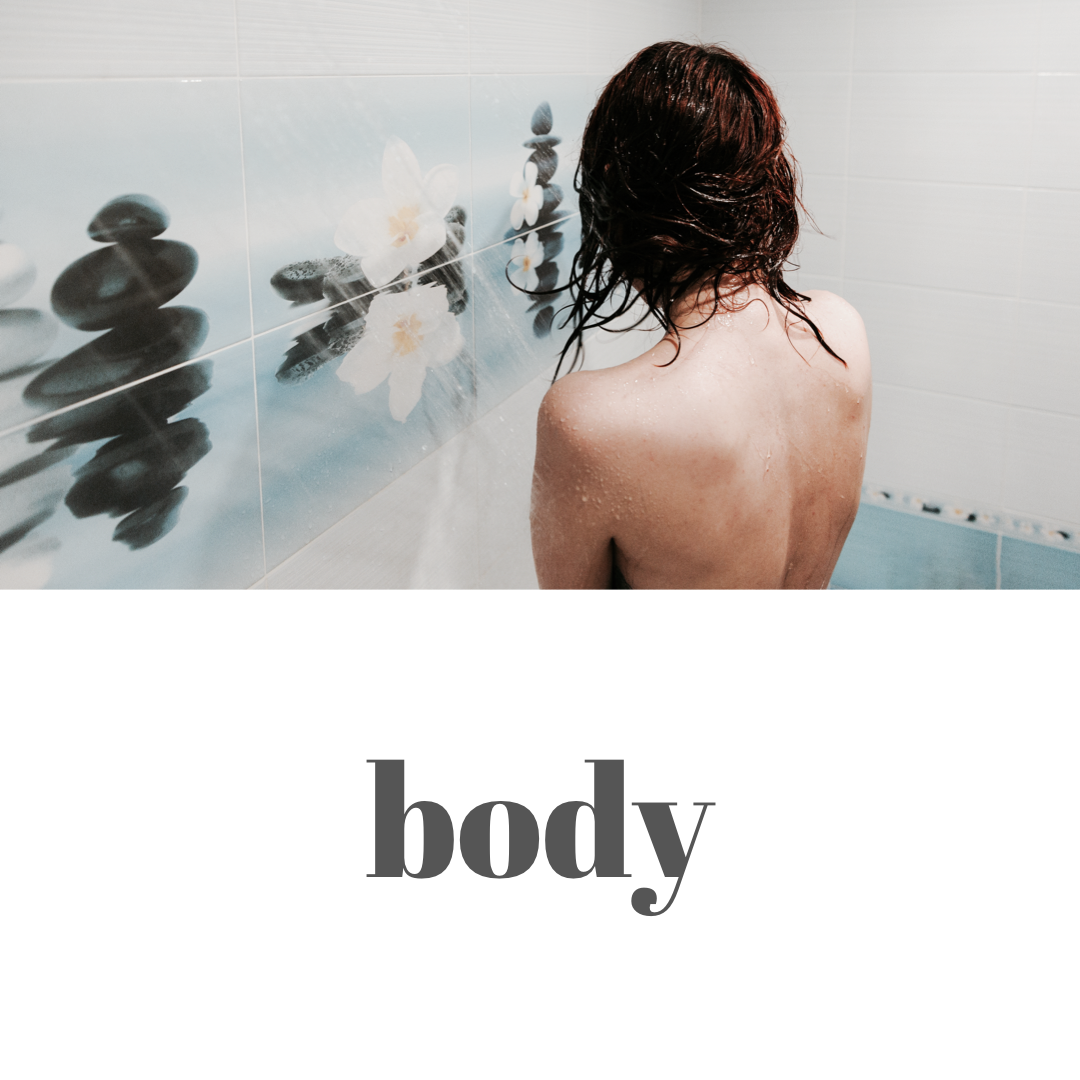 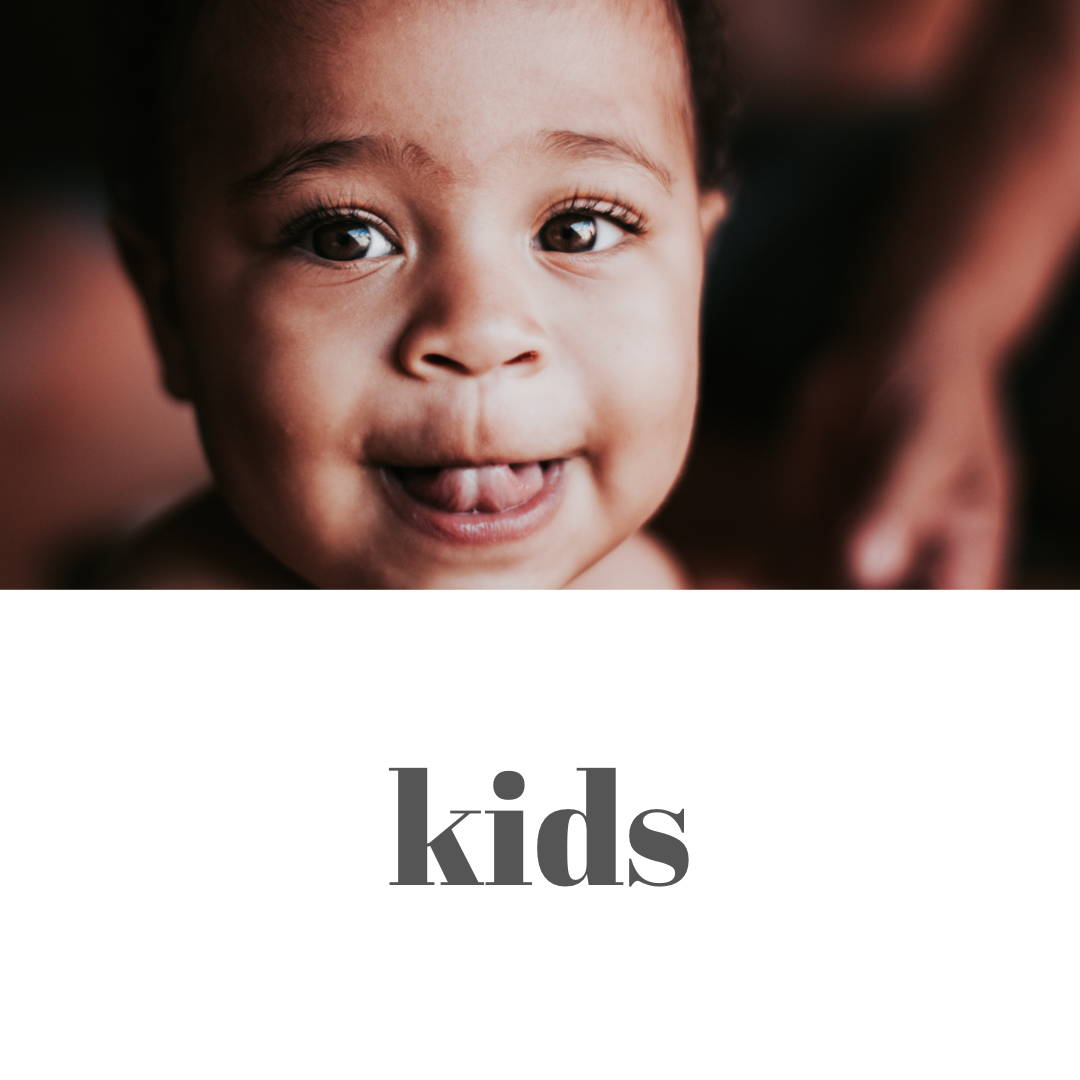 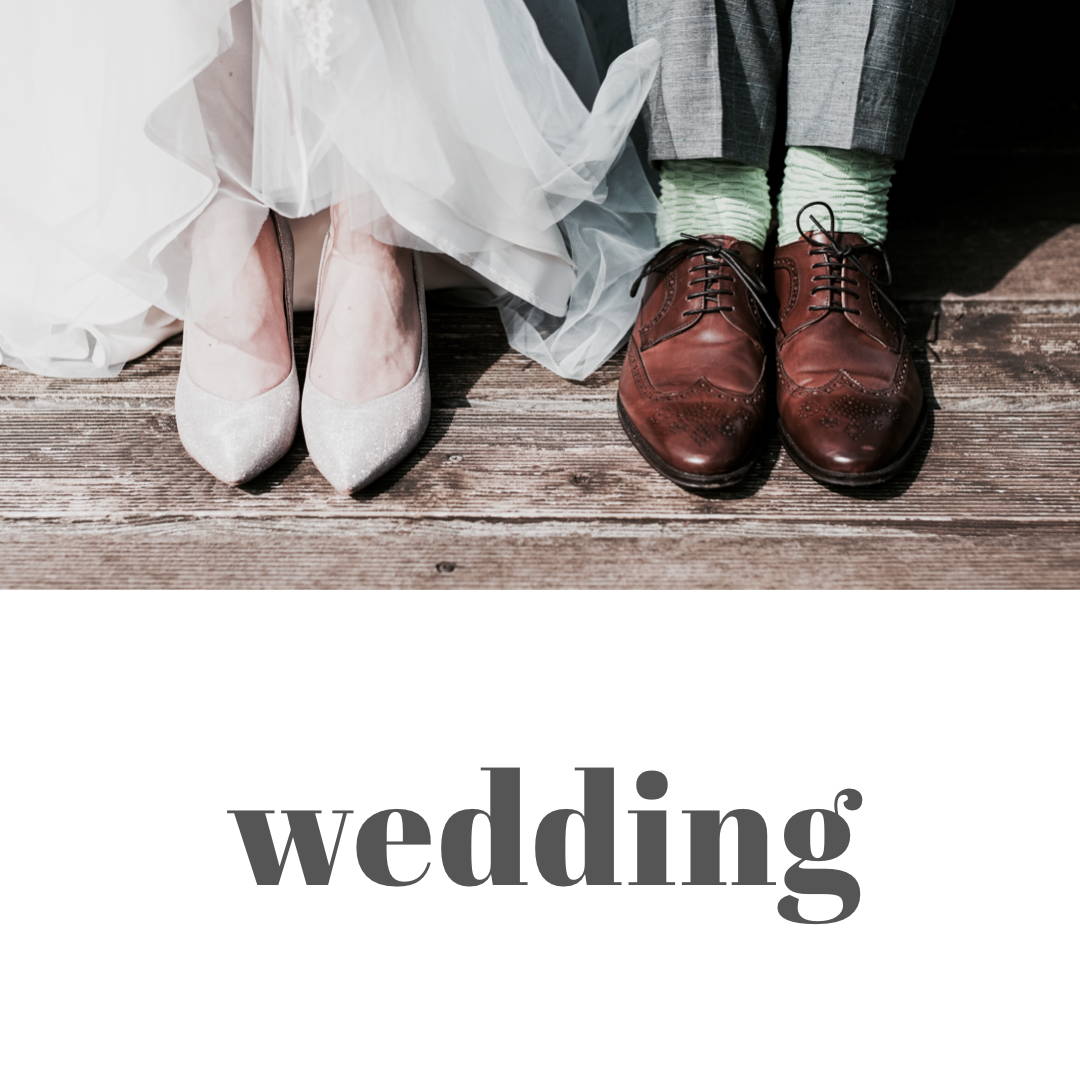